Ms. DiCicco is one of our 2022 Artists in Residence (AIR). As an AIR, her work will be installed in our guest rooms for the year immediately following her solo exhibition in January 2022.

She received her BFA at the University of Arizona where she studied both fine arts and graphic design. She currently lives and works in New Jersey. Ms. DiCicco worked as a graphic designer before deciding to concentrate on painting in 2011. She has studied with James Kent at the Guild of Creative Art since then. Ms. DiCicco is an abstract painter who works in acrylics, with collage elements, and is primarily inspired by the color, shapes, and light in nature.

Ms. DiCicco has accrued numerous awards and honors. In 2013, she was selected to participate in the Emerging Artist Series at the Monmouth Museum. In 2015, she was awarded an Honorable Mention in Studio Montclair’s Viewpoints 2015 at the aljira Gallery. In 2018, she was awarded the Best Abstract prize from the Guild of Creative Art Annual Juried Show. In 2014, 2015, 2016, 2017, and 2018 her work was accepted into the Monmouth Museum Annual Exhibit.

Ms. DiCicco has shown extensively throughout the central New Jersey region including Gallery U in Westfield and the George Segal Gallery in Montclair. Along with three other artists, she was part of the “Something Wild”, at the Gallery at Thompson Park, NJ. Most recently, her work was accepted into “Journey”, at the Pollak Gallery, Monmouth University, in Long Branch NJ. She had a solo exhibition at the Hotel Tides in Asbury Park. 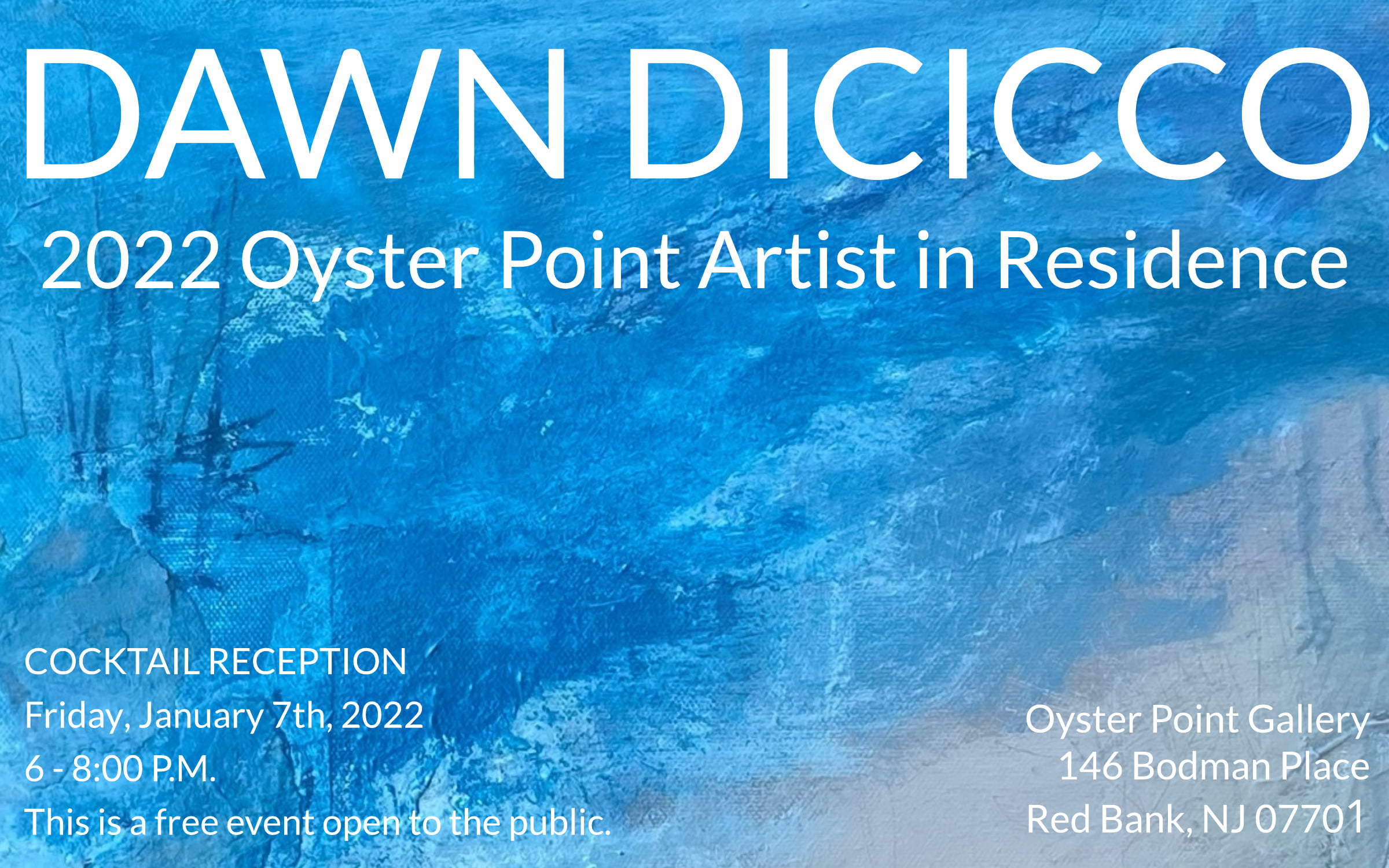 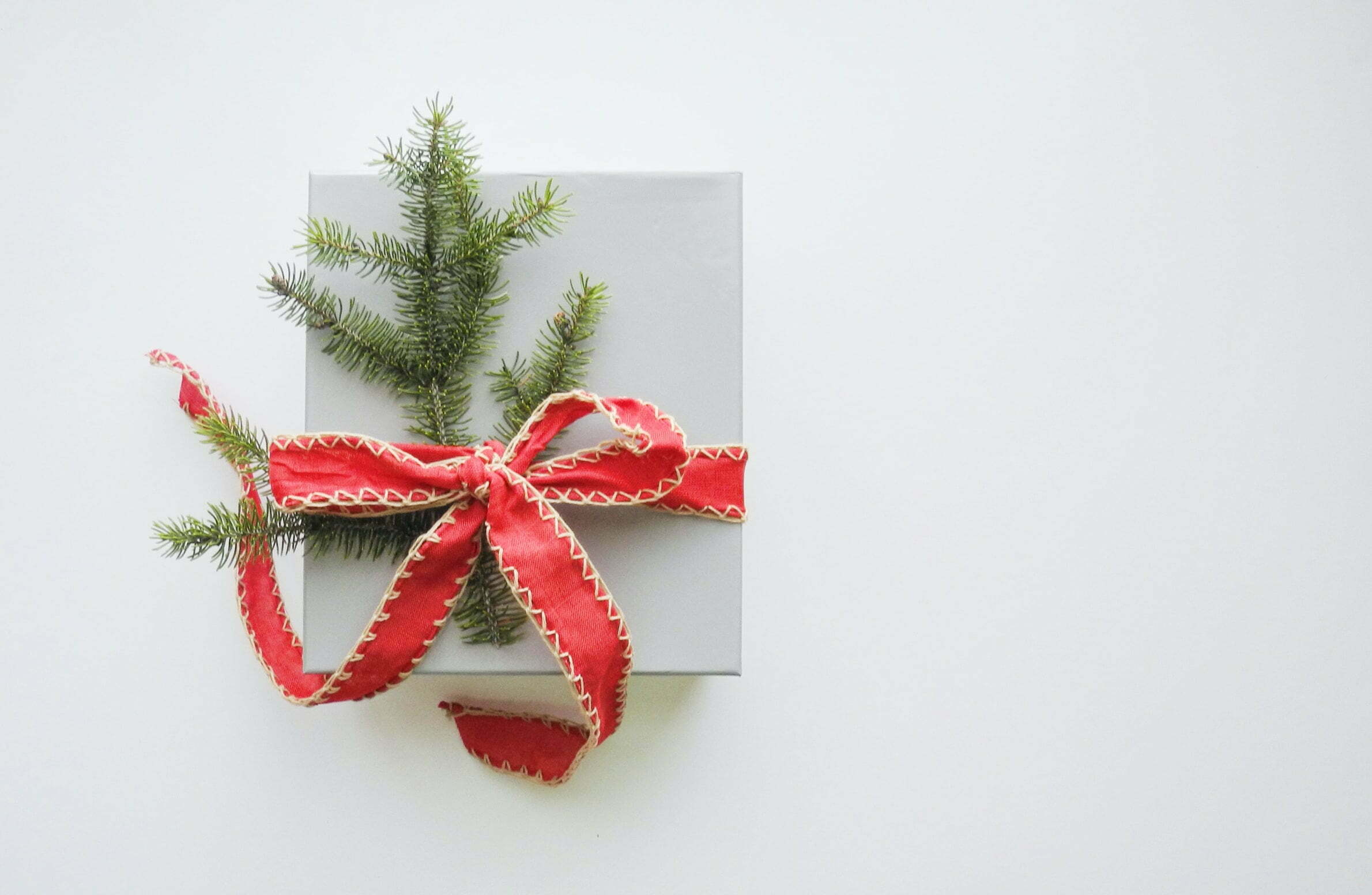 Treat Yourself With Our Winter Escape Package. Now Being Offered Daily (based on availability), and Includes an Overnight Stay for 2 and a 3-course dinner at Pearl.